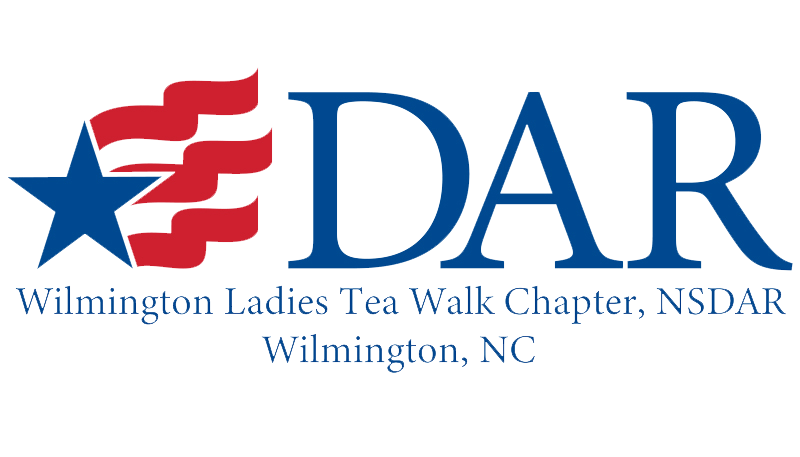 “Happily for America, happily, we trust, for the whole human race, they pursued a new and more noble course.” – James Madison

For information about attending a chapter meeting, please reach out to us on the Contact Us page. 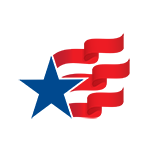 We stand on the eve of a grand commemoration. In July 2026, the United States will mark its 250th anniversary – and DAR is preparing to celebrate in a big way!

The National Society has established the America 250! Committee to plan DAR’s involvement during our nation’s upcoming 250th birthday. Much like the Bicentennial celebration of 1976, this observance provides an exceptional opportunity for community involvement. DAR chapters will work to leave a lasting impact on their communities through meaningful local projects and events during this anniversary.

The content contained herein does not necessarily represent the position
of the NSDAR. Hyperlinks to other sites are not the responsibility of the NSDAR,
the state organizations, or individual DAR chapters. 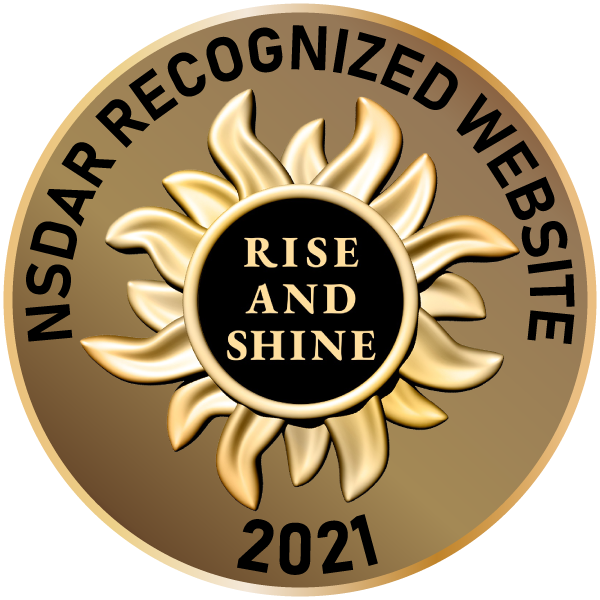 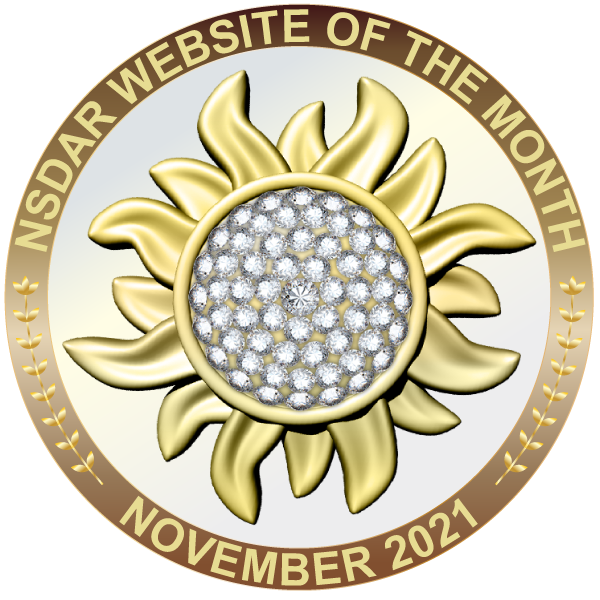